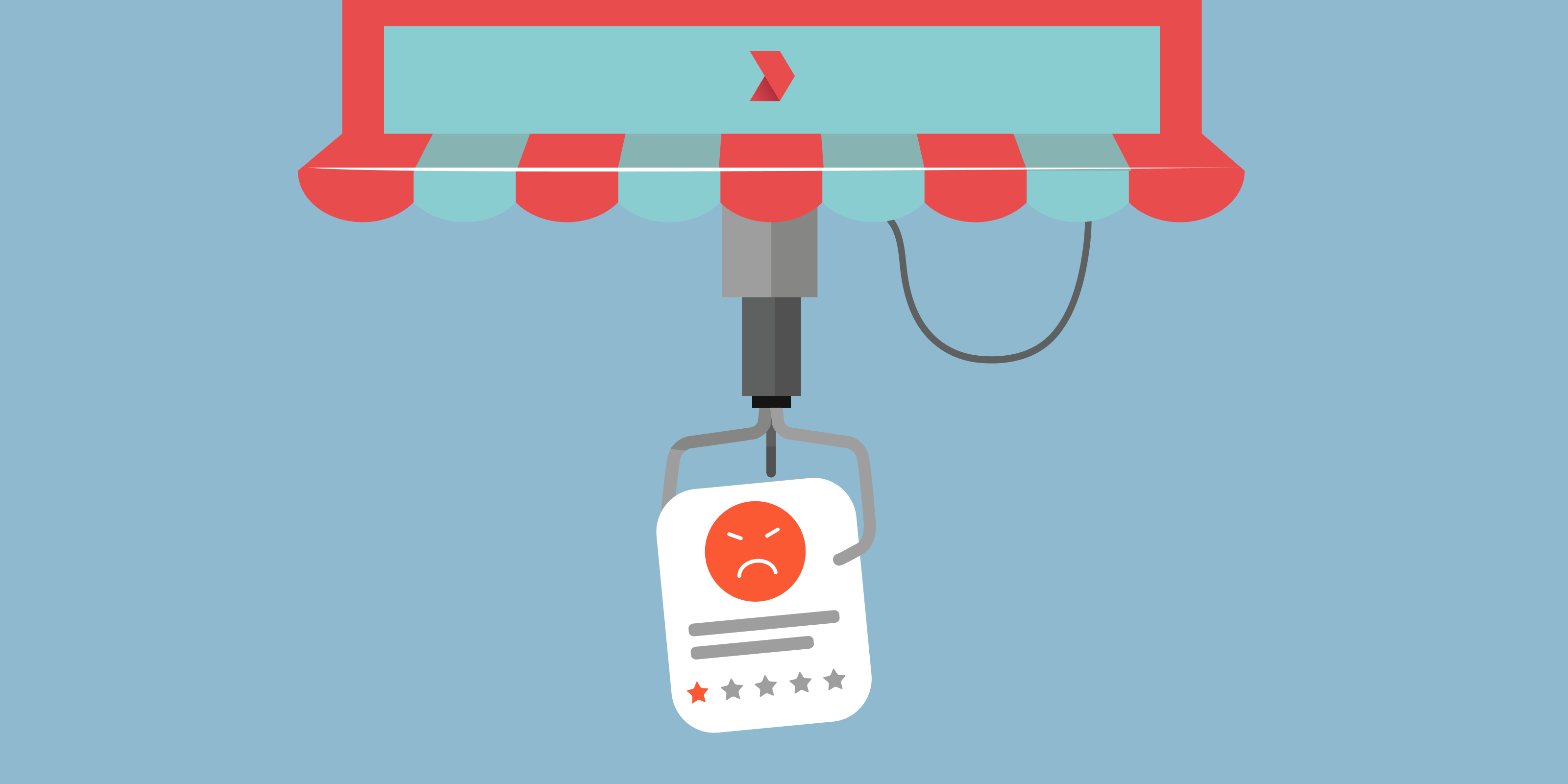 Fasten your seatbelt and put your tray table up, because you’re about to read a weird story.  If you have ever flown on US-based Spirit Airlines, you probably know that they aren’t revered for providing a luxury flight experience.  Actually, they are notorious for being the opposite.  In exchange for low-cost airfare, passengers usually encounter minimal legroom, upcharges for the most basic of amenities, and service that might make you cringe. Because of this, Spirit launched a campaign in 2014 to collect feedback from previous passengers.  Common sense would suggest that the airline would seek out Spirit’s most loyal customers and leverage their positive feedback to help drown out the complaints.  Nope.  Instead, Spirit introduced “Hug the Haters,” which specifically asked passengers who had less than stellar experiences to share their feedback, as they put it, “unleash that hate.”

So, how did that work out?  After more than 28,000 responses, they had some great hate data to work with.  Specifically:

They also asked about what customers hate about flying in general, which means that much of the data actually reflected Spirit’s competitors too.  They were able to take this data and use it to reposition their messaging so that passengers had a clearer expectation of what it’s like to fly Spirit.  Fox News reported, “Spirit hopes customers will be less likely to complain if they know what they’re getting ahead of time.”

WIth an increase of 28% year-over-year net income and operating revenue up 14%, this super weird campaign turned out to be a success.  When you fly Spirit, you know what you’re getting.

I told you it was a weird story, but wouldn’t it be great to get that kind of intelligence?

Zishan Amir, Co-Founder and Managing Director of ZRG Adventures & Consulting, agrees that your harshest critics have the most valuable insights.  In a recent interview on The Guest Experience Show, Zishan talks about how tourism-based businesses have had to shift their demographic to serve local markets due to the pandemic, while inbound tourism was at a near standstill.  “It gives you a very unique opportunity to start testing.”  Zishan says that now is the perfect time to test pricing and other promotional strategies with your local market, who are likely to be more vocal than transient tourists.  And because they’re more vocal, they are your harshest critics.

But just like Spirit, don’t be afraid to hear from your harshest critics, and in some cases, your haters.  By experimenting with your offerings and actively soliciting feedback from the most vocal audience, you can gather the data quicker and more effectively, which lets you accelerate your feedback loop to make the changes needed to get the best-fit product.  Zishan says that by tapping into the local audience to implement these tests, attractions can prepare themselves for tourism’s rebound, where they will have already done the research needed, so when the influx of visitors come back, you’ll be able to serve them the best while maximizing the revenue that you generate.

Zishan adds, “The quality of feedback that you will get will enable you to enhance the experience even more.”

While it seems appealing to focus on positive feedback so you know what you’re doing right and celebrate your success, don’t look away from the harshest feedback, even if it’s more difficult to take in.  Remember that guest complaints are the goldmine to your success. 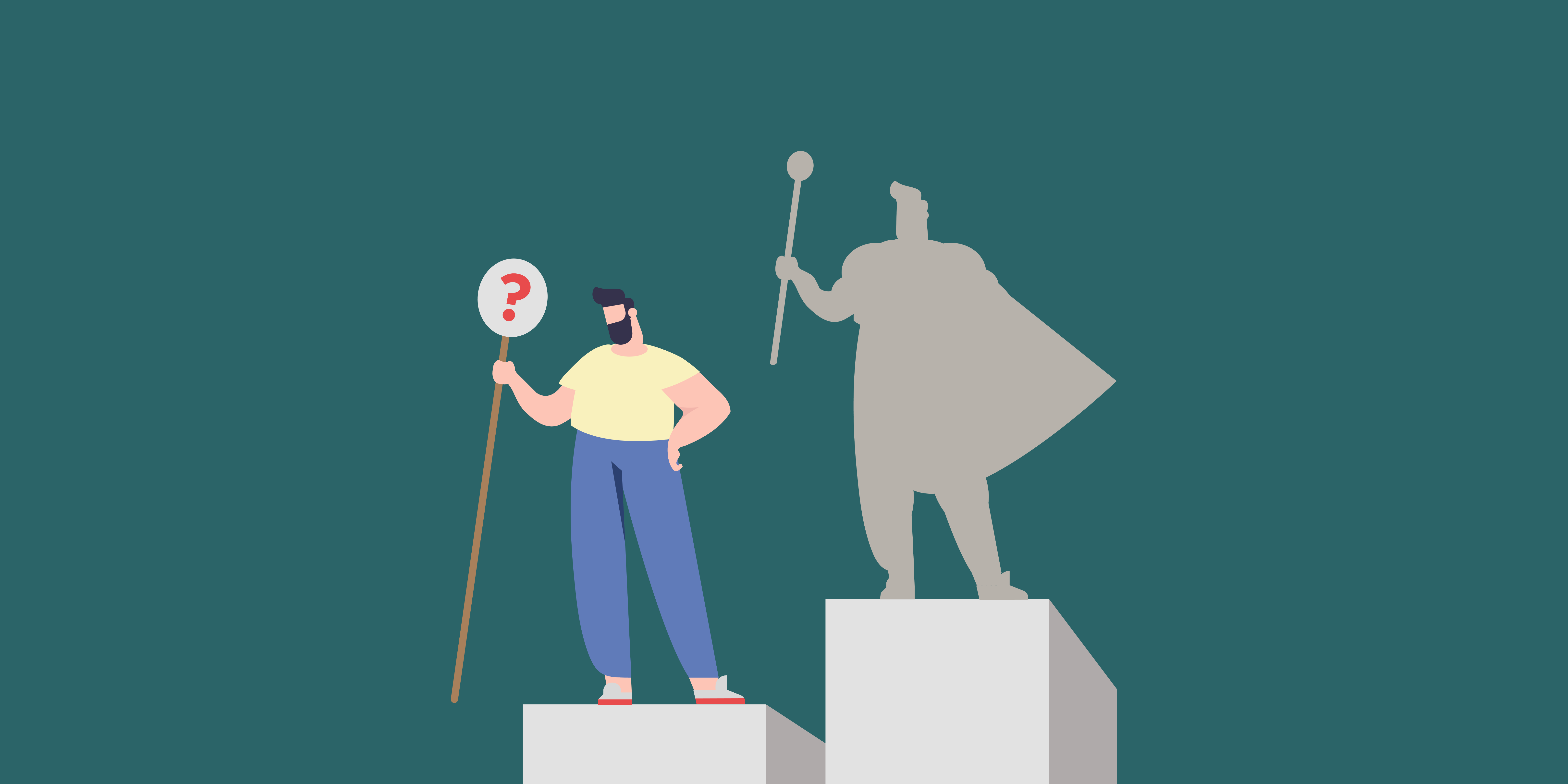 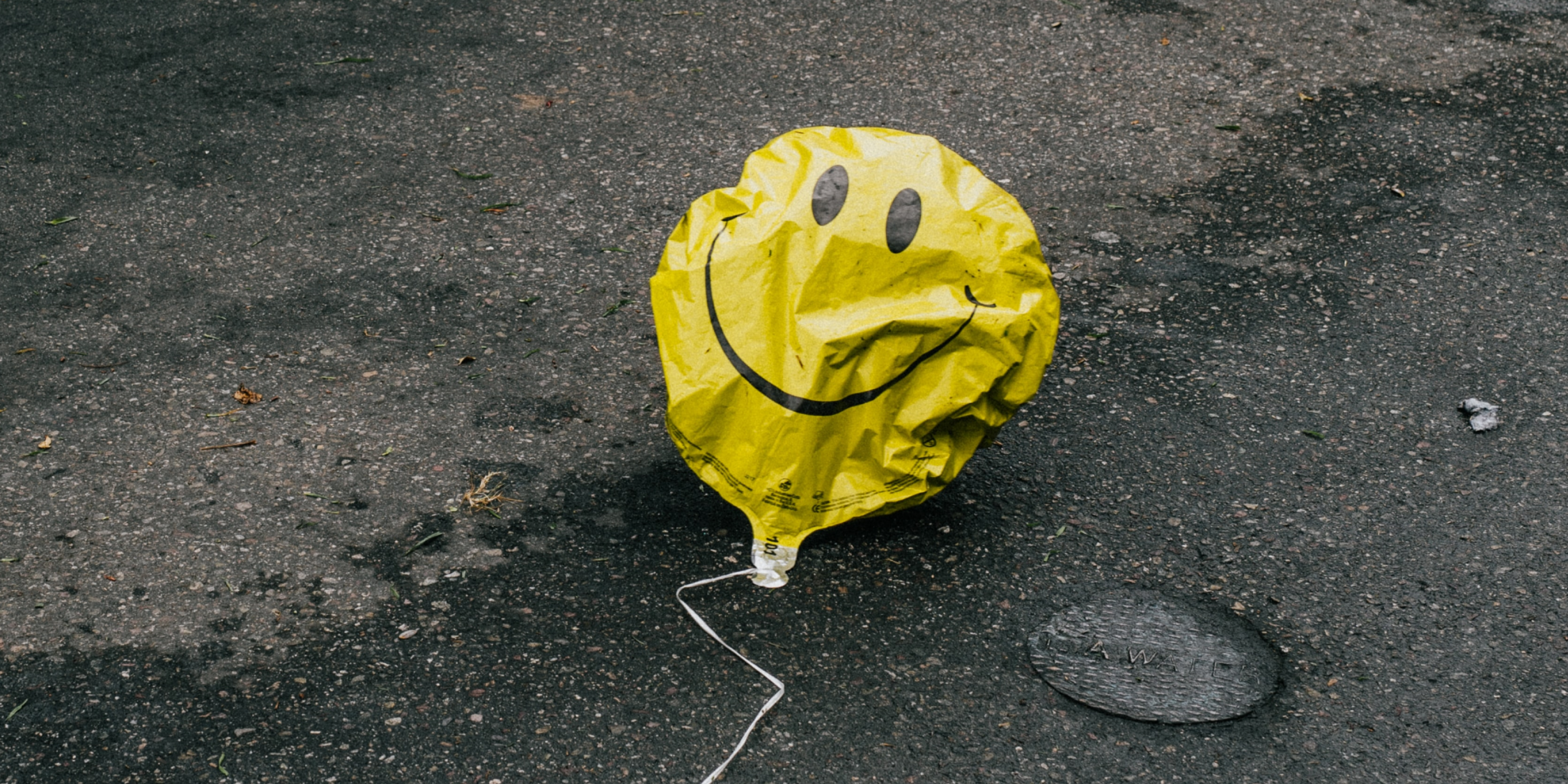 What Do You Do When You Get Hit in the Face?