The Evolution of “WOW”: How to Exceed Expectations in the New Normal

Blog chevron_right The Evolution of “WOW”: How to Exceed Expectations in the New Normal

The dolphin show was scheduled to start at 3:30pm. I arrived about 20 minutes early to get a
good seat, and found a spot near the top of the bleachers, right around the center. The stadium was less than half full, but filling quickly. The energy was high, the music was upbeat, and a master of ceremonies was pumping up the audience as they were walking in.

The MC’s energy matched the stadium’s atmosphere and made for an overall exciting vibe. He
greeted guests as they came in, talked to guests in the bleachers, and with a microphone that
projected throughout the stadium, he took on the role of star of the pre-show.

He knew that he was making the overall experience enjoyable, but clearly he had a few tricks
up his sleeve to crank it up a notch or two if he wanted. And he did. A few minutes before the
show started, with the stadium nearly completely full, he recognized a little girl sitting in the
first few rows, who was wearing a button saying that it was her birthday. This was the MC’s cue
for an epic “WOW” moment.

“What’s your name?” “How old are you turning today?” The little girl shared that her name
was Kaylee and said that it was her sixth birthday. A quick “Happy birthday, Kaylee!” would
have been a great way to acknowledge it and move on to the next guest walking in, and the
parents would have been thrilled too. Wouldn’t you enjoy that quick special moment?

I’m sure you would have, but that wasn’t good enough, at least not for him.

The MC turned his attention to the nearly full stadium and said, “Okay everybody, let’s give
Kaylee the best birthday ever. On the count of 3 we’re going to sing Kaylee Happy Birthday.
Ready? 1… 2… 3…,” and the audience did their part.

And that’s all he needed to do to give this young guest an incredible memory that I’m pretty
sure she and her entire family talked about that long after their visit that day. If you think
about it, there was only a minimal effort needed on his end, but it delivered maximum impact,
and honestly, this is why the attractions industry exists – to deliver “WOW” moments that make guests smile, make them happy, and in many cases strike an emotional chord.

After the beautiful rendition sung by a few thousand vocally talented tourists, the MC thanked
the audience, wished Kaylee a happy birthday again, and exited offstage so the show could
begin.

While this may have seemed like a completely random act of kindness that was created in the
moment, there is actually a formula that you can implement to consistently exceed your guests’
expectations. And if it seems like delivering a superior experience is a “nice to have” element
to incorporate, or if you have a mindset of “when we have the budget we’ll do more,” remember that guests’ expectations have changed substantially, and shifting expectations come with the need for a greater focus on the experience.

Let’s use this example to break down the four elements of a “WOW” moment, and consider
how you can take this formula and build in specific moments unique to your attraction. Once
you have the formula, bring your staff into the conversation so you can focus on continuous
guest experience improvement.

1. It goes beyond what the guest expects

Kaylee was wearing a birthday button, so she probably hoped at least one person would wish her a happy birthday during her visit. Had the MC done that, it would have met her expectation, and probably would’ve gotten a quick smile, but not something to talk about long after her visit. By taking it to the next level, she (and her family) were in for quite the surprise when he spontaneously brought the entire audience into the moment too.

2. The staff do not need to perform the interaction

What makes a “WOW” moment so special is that it is not part of the standard job duty. You can (and should) encourage your staff to go above and beyond guests’ expectations, but what if the MC didn’t do it? Would the show have been canceled? Would Kaylee’s birthday have been ruined? Would his supervisor have coached him for underperforming? None of the above. Everything would have continued on as normal as expected because it met the baseline, but the opportunity existed to do more than check all the required boxes.

3. It does not impede on any other guests’ experience

If the show would have been delayed because everyone was singing for too long, or if the MC started singling out guests who decided not to sing, this “WOW” moment would have actually been a disaster. But that wasn’t the case. Everyone was waiting for the show anyway, and singing was encouraged, not required. This positive experience had no negative effect on any other guests’ experience.

4. It costs little (or sometimes nothing) to implement

Sometimes people think that great service comes with a cost, but it usually doesn’t – and when it does, it can be very little. One benefit of the attractions industry is that we have so much to offer that has such a high value to the guest, but costs nothing to give them. In this case, the MC was already allocated to that position, therefore there was no additional labor required to give this guest the great experience, and to make this moment special the MC used what he had at his disposal – the attention of a large audience. If a barbershop quartet or a mariachi band showed up and sang happy birthday it probably would have had the same net emotional effect – but probably not much more. “WOW” moments should be inexpensive, and in many cases are completely free to implement.

It’s the “WOW” effect that will lead us into the new guest experience, but it’s up to you to lead the charge on it. With your strong focus on exceeding expectations for each and every guest, what are the “WOW” moments you can start implementing into your guest experience? 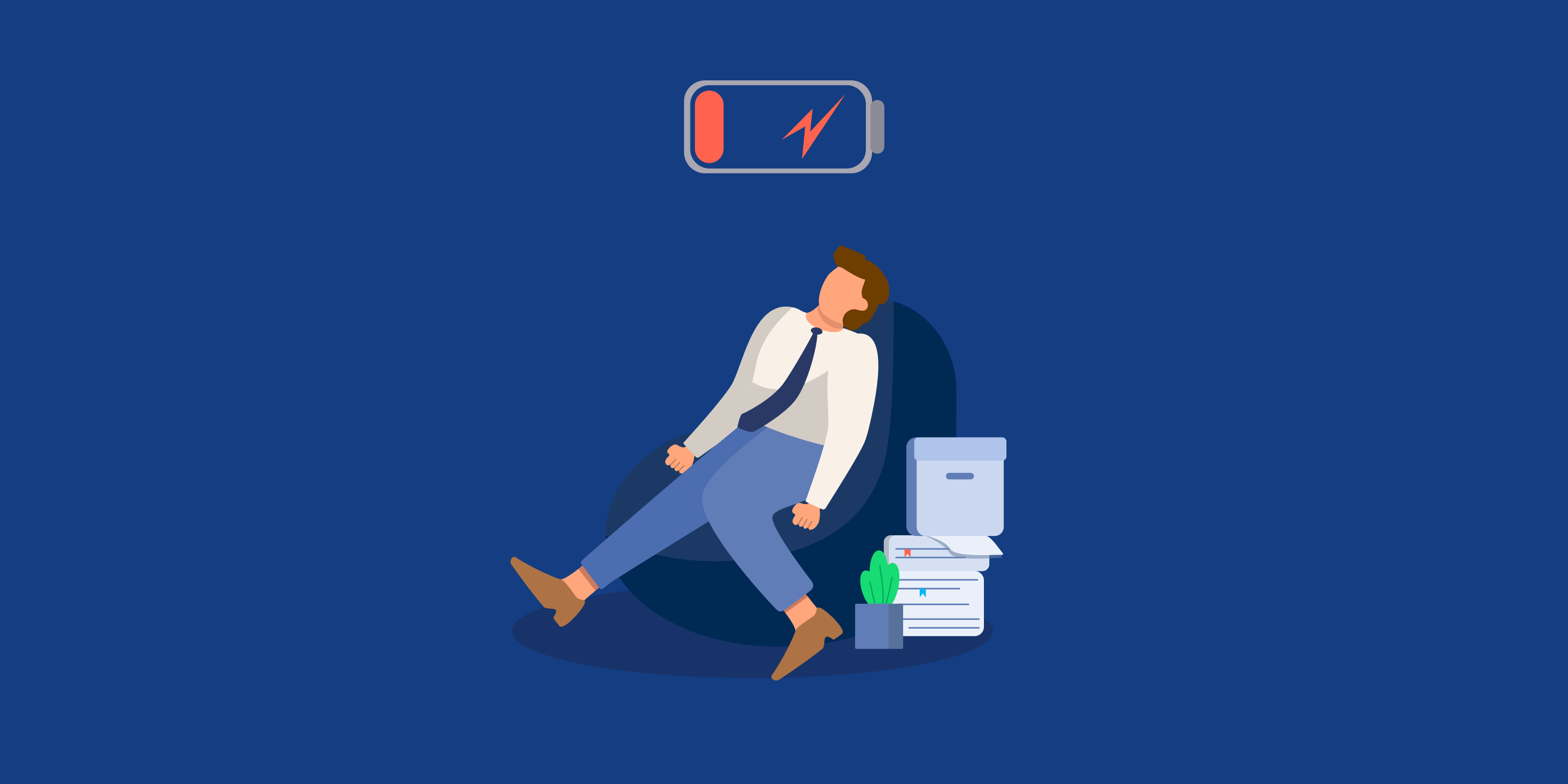 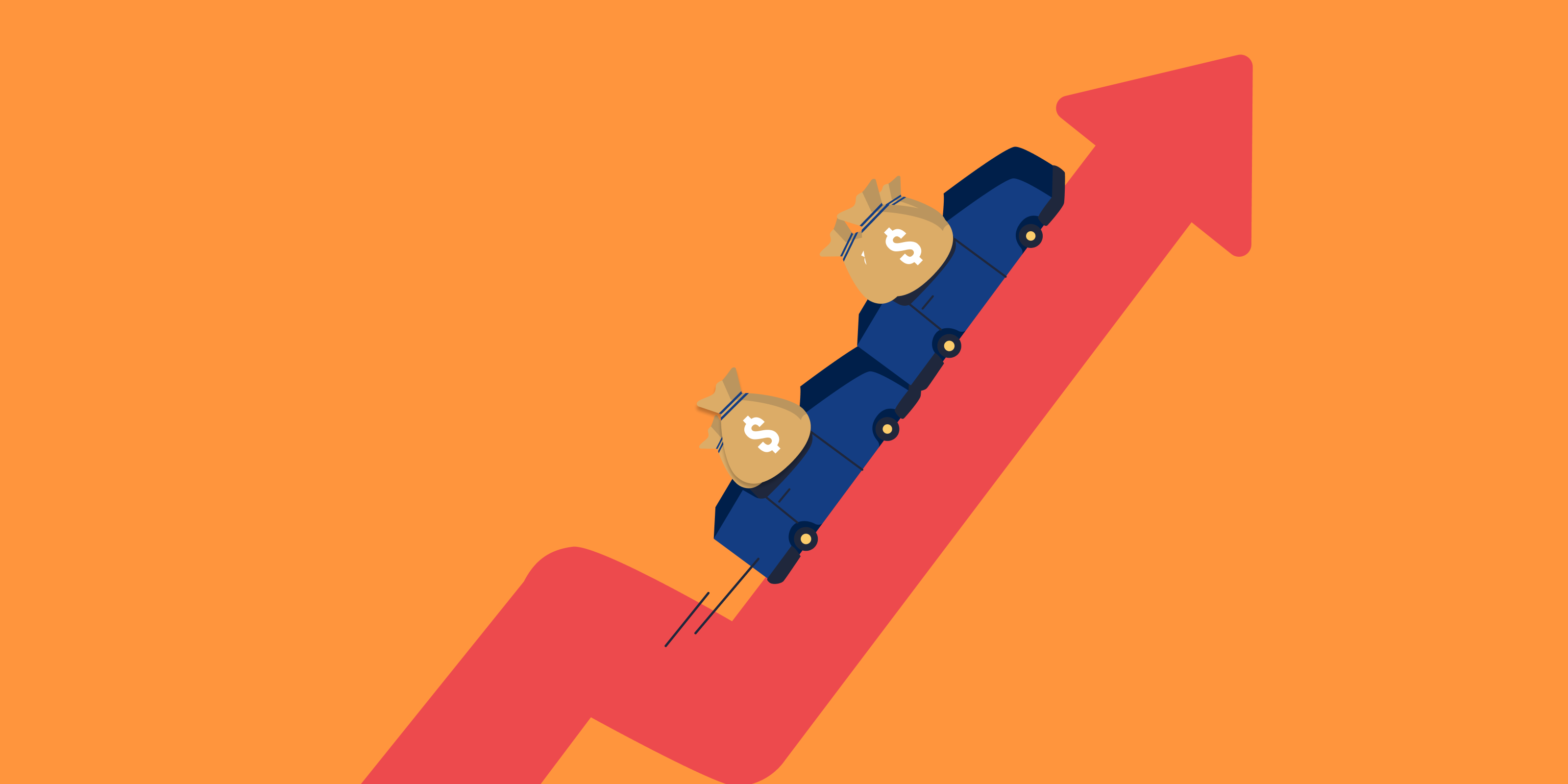 How to Beat Inflation (Including Our 5 Top Tips) 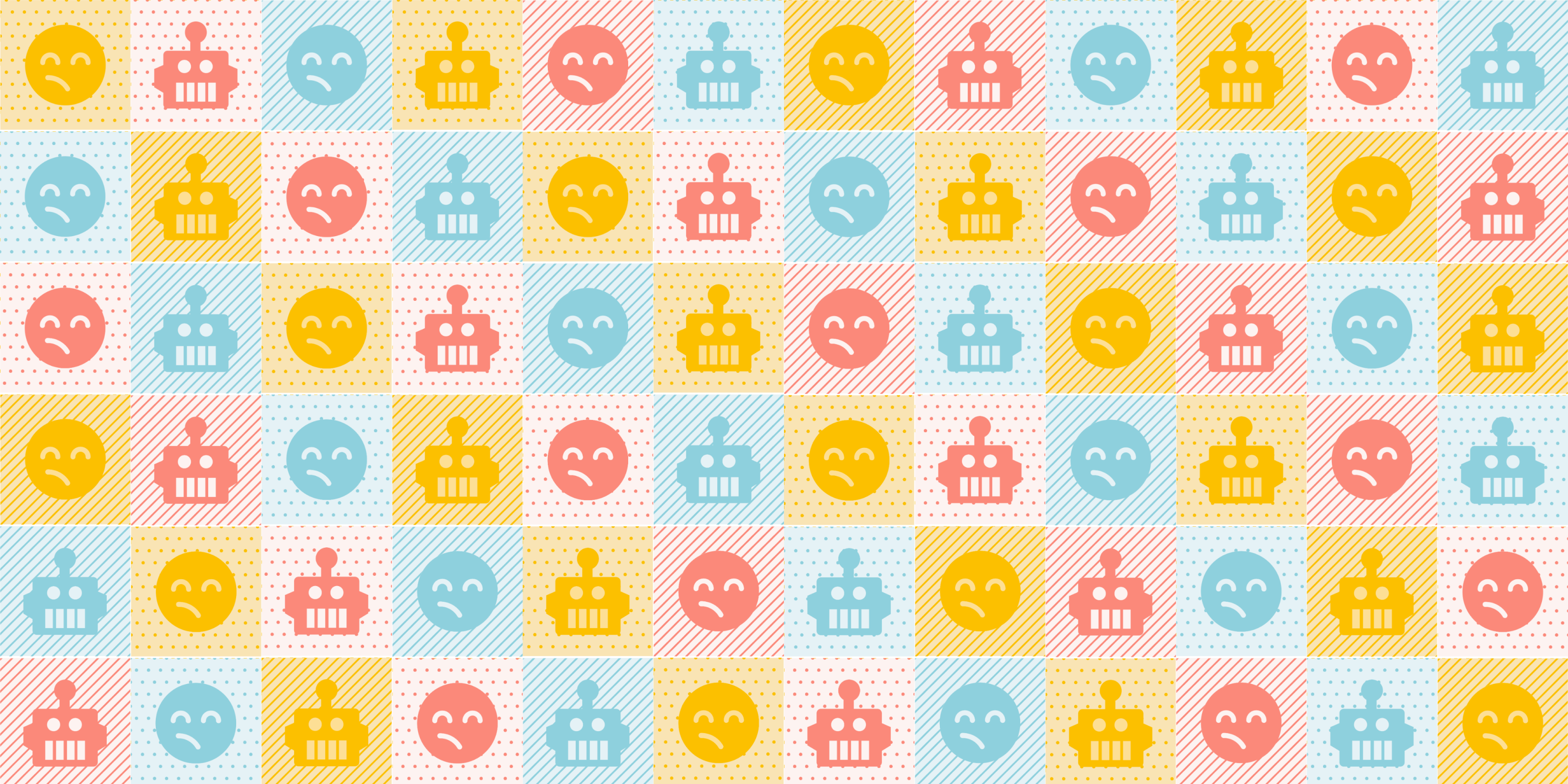