Your Past Guest Service Failures are now Part of Your Success 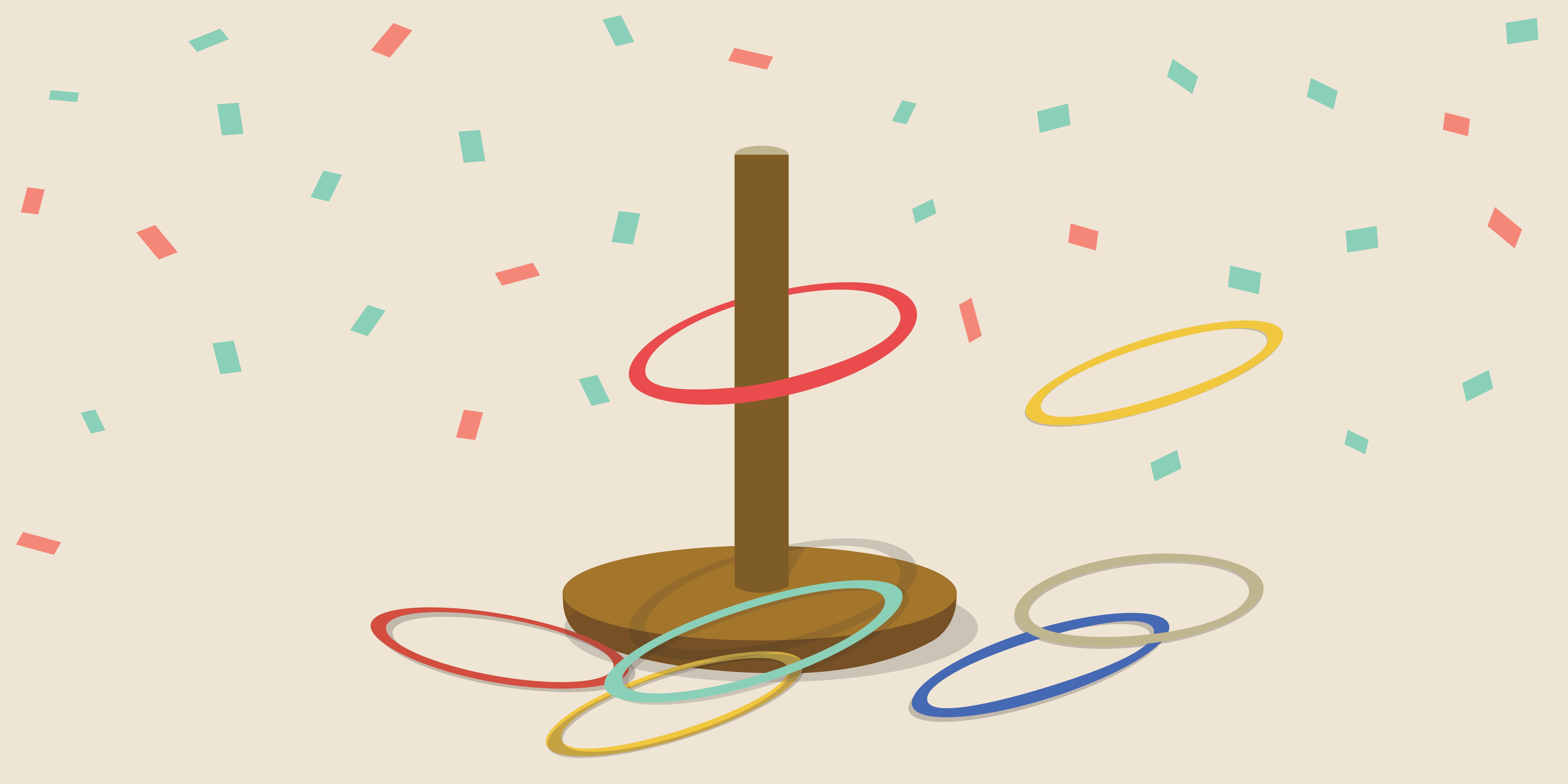 I often remind myself of what I believe to be my biggest failure when it comes to guest service.  I once received an email from a guest who was upset about park hours – we closed at 6pm, yet according to him, the website said that the park closed at 9pm.  He wasn’t just upset, he was livid.  His email was written in a tone that showed that this was about much more than a few hours of his time lost.  He wanted to stand up against an injustice that had been committed against him.

Here’s the thing though… he was completely wrong.  Before I called him, I checked the website, checked all internal and external communication that had been put out and confirmed with absolute certainty that no document ever said that the park would close at 9pm during any of the days he visited.  Nothing could even be misinterpreted as such.  So, as the recipient of this complaint email, it was my job to resolve the issue, which should be easy, because there wasn’t actually an issue to resolve.

Any guesses on how that call went?

It turns out that calling a guest to assure them that their concerns are completely invalid does not save the day.  My expected response of “Oops, my bad, I take it all back” was not exactly the choice of words that the guest had in mind.  In hindsight, rather than telling him that the website was correct, it may have been more productive to give him the benefit of the doubt and ask him if he would help me find where a 9 may have existed in the place of a 6, and let him know that I would be frustrated too if my time in the park had been unexpectedly cut short.

That’s when I learned, with the help of my supervisor, the biggest guest service recovery lesson I’ve ever received: let the guest be right, even if they’re wrong.  From that day forward, my service recovery skills increased exponentially.  When I got promoted, the team I supported lived and breathed this motto, and years later when I began implementing service recovery training at attractions at various scopes and sizes, this lesson was an integral part of the program – specifically in the first step of service recovery, which stresses the importance of listening to your guests.

It may sound strange, but I believe that much of my proficiency in guest service, particularly complaint resolution, connects back to that massive failure where a guest I should have been helping was instead screaming into the phone, tell me that everyone he knows was about to hear about we ruined his vacation, and then called him just to put salt on the wound.

While I didn’t know it at the time, this guest service failure eventually became a large part of my success down the road.

Daine Appleberry, Vice President of Guest Services at Audubon Nature Institute in New Orleans, LA shared a similar example on The Guest Experience Show.  Daine shared with me that one of his biggest pet peeves is hearing the phrase, “I don’t know” from his staff.  We talked in detail about how frontline staff need to portray themselves as experts for every possible question a guest can ask, but also be provided with the tools to gain information if they do not have the answer.

As we continued the interview, Daine shared a story that he considers to be his biggest guest service failure.  Among many of the details of the story, Daine said that he broke his rule… when a guest asked for assistance, he replied that he didn’t know.

Daine stated that the circumstance he described is one of the reasons why it was so important to him that “I don’t know” should not be in the vocabulary of any staff member.  By reinforcing this standard, along with ensuring that staff members know where to turn when they need answers, Daine has most certainly resolved countless service failures before they ever even happened.  Similarly, the amount of guests who were treated as if they were right, even if they were wrong, has likely led to smoother service recovery efforts for a significant number of guests.

You cannot go back in time and fix a service issue that you’ve already failed, but by recognizing the lessons learned from it, you can ensure that your guests of the future will have an even better experience than those who came before them. 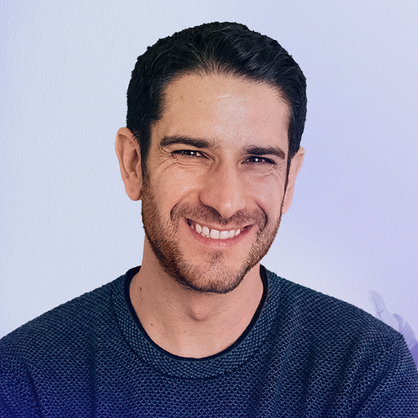 Josh Liebman
Josh is ROLLER’s Guest Experience Evangelist based in Chicago, Illinois (USA). His role involves showcasing how the guest experience should be at the forefront of business decisions in the attractions industry. This includes enhancing guest satisfaction, removing friction, and driving loyalty﹘all of which ROLLER can solve from a technological standpoint. 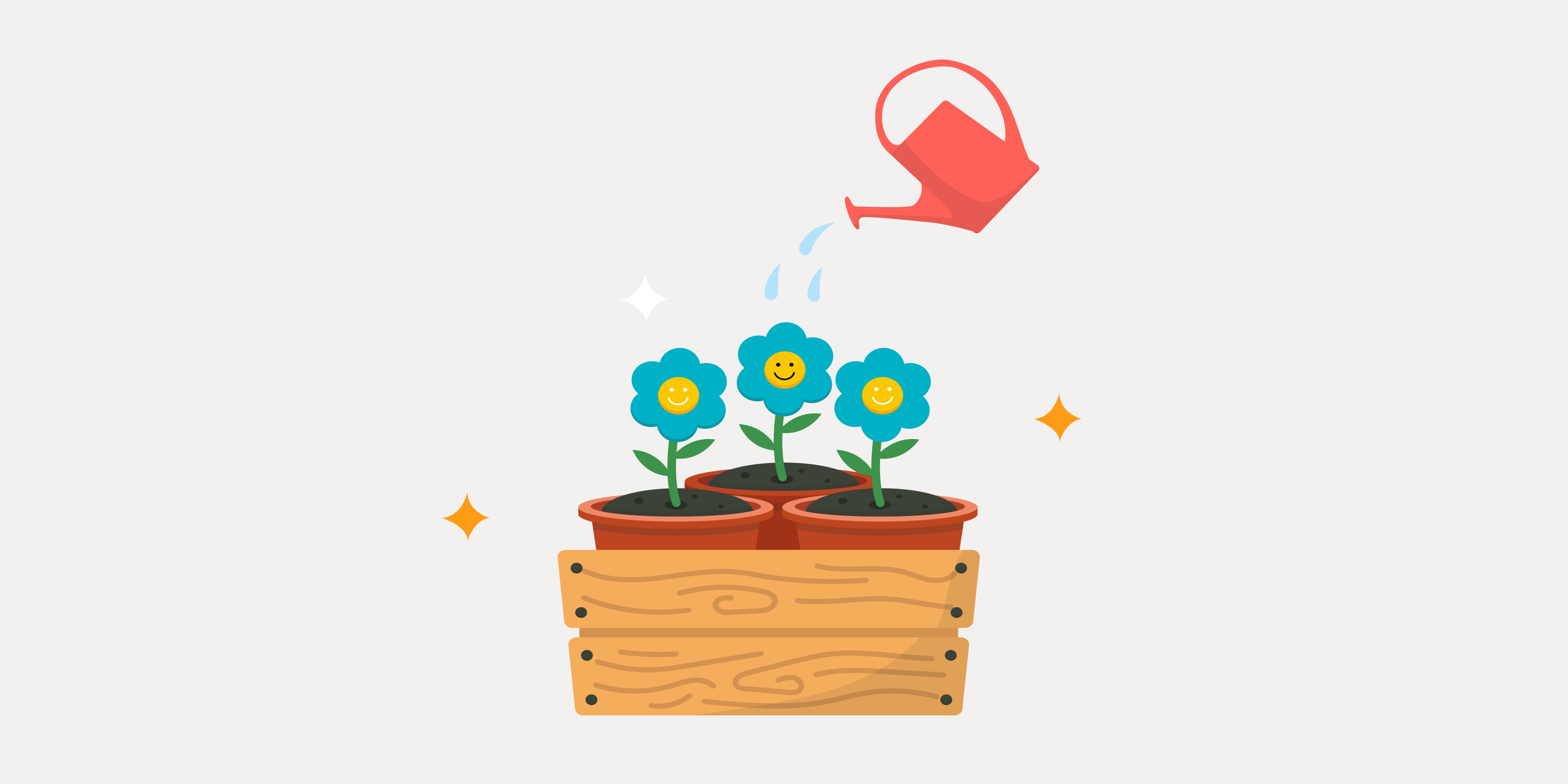