Should you charge guests to skip the line? 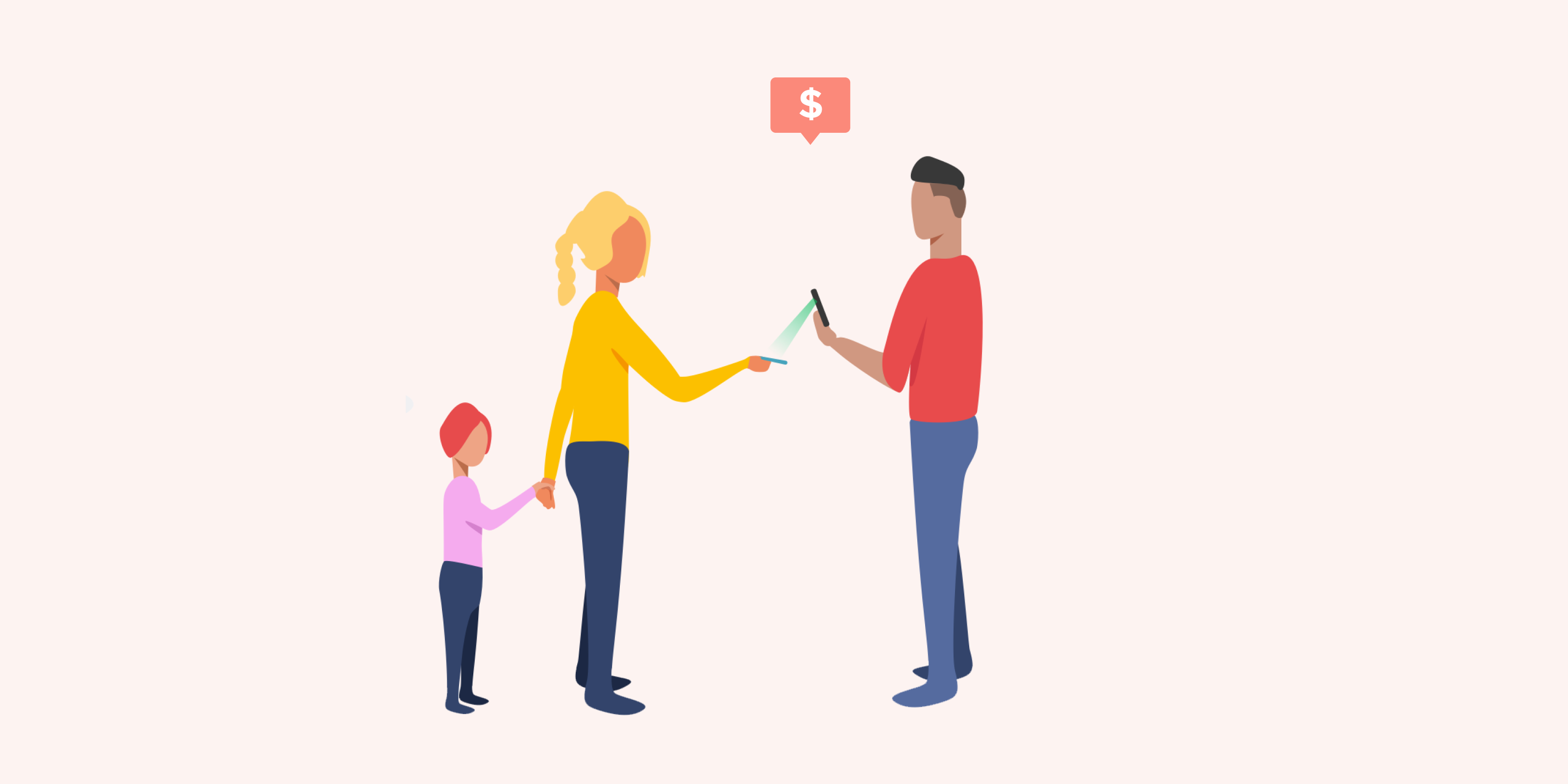 Blog chevron_right Should you charge guests to skip the line?

Recently, when Walt Disney World in Orlando and Disneyland in Anaheim released Genie+, it became the more profitable alternative to FastPass, which was one of the last remaining complementary ways to skip the line when visiting a theme or amusement park.

This has led to significant discussion throughout the industry as to the practice, which has been in place for decades, of offering an alternative way to wait, or a virtual queue, for park guests.  Arguments can be heard on either side of the debate about whether these programs should be free for guests or presented as an add-on.

On the side that believes it should be free, the argument stresses that guests will naturally spend more money.  There is significant truth to this.  When guests are not waiting in line, they have more opportunities to purchase food and beverage, play games, and peruse gift shops.  A guest standing in line is a guest not spending money.  Let guests skip the line for free, and they’ll pay you back in additional ancillary spending.

Naturally, these programs require a significant amount of control over inventory and capacity.  If everybody is skipping the line, everyone is waiting in the line they thought they were skipping.  This is why the former FastPass program worked so well for Disney.  Managed by kiosks near the entrances of key attractions, guests input their park ticket and are presented with a ticket indicating a return time.  Management could easily handle the number of return tickets for each time frame throughout the day based on projected attendance, and once they were gone, they were gone.  Into the standby queue, you go.

While Disney ran this program for free for many years, other parks quickly realized the available revenue potential.  Not only was there demand for the service paying for, guests still increased their spending in other areas of the park because they still weren’t spending that time in line.  Over the last several years, Cedar Point replaced its complimentary “Freeway” system with Fastlane, SeaWorld incorporated Quick Queue at its major theme parks, Universal Orlando replaced its short lived Universal Express system - similar to Disney’s FastPass - with Universal Express Plus (which they charge for, but offer complimentary for onsite hotel guests as an incentive to stay onsite), and Six Flags rolled out THE FLASH Pass across its chain of theme parks - equipping guests with a device that allows them to schedule ride times based on their current estimated wait.

The logistics of each program vary, but the main factor across all of them is that they are excellent examples of revenue management.  Prices may vary based on season or day of the week, depending on projected attendance.  Tiers of service allow for varying benefits to the guest, including how much time they are shaving off as well as if it can be used once, once per ride, and unlimited times throughout the day.  Some may include admission to the park, while most are an add-on.  Because it follows demand and seasonality, sometimes the express access alone can cost more than the park ticket itself.

Interestingly enough, Disney’s Genie+ might be among the simplest of the programs.  It’s a flat fee that does not change based on seasonality (as of this writing), is powered by the park’s app, and is based on the current wait time.  Guests using Genie+ enter the attraction via a separate “Lightning Lane'' entrance, equivalent to its predecessor.  One key feature, however, is that it cannot be purchased in advance.  By being directly linked to a park ticket, guests can only make the purchase once they have entered the park gates.  As of this writing, a la carte options are available for signature attractions that are not included with the rest of the park.  If you only want Lightning Lane on Rise of the Resistance, for instance, you can purchase that as a standalone experience.

Naturally, guests have pushback for paid programs at all parks, stating that it is not equitable for all guests.  These complaints are understandable, especially when the lines are long and guests in the standby queue are watching guests who paid more than they get to jump in front of them.  Historically, feedback has suggested a theme park class system, where the less fortunate are stuck standing in line while the wealthy get to cut in front of them.  Parks have tried to mitigate this by separating the queues as best as possible so that the optics do not indicate a reduced experience for those who did not buy it, as well as managing the operational capacity so as not to damage the wait time for standby guests, but it will always be a point of contention.

When responding to this type of feedback, consider the most useful comparisons in other industries.  Just like sitting in box seats at a sporting event or flying first class on a flight, a skip-the-line pass is another way to experience the same thing as all other guests.  Guests who visit often may not see the same value in it as someone visiting for the first time, only has one day, and does not know when they will visit again.  This might be their one shot.

Another factor to consider is what your guests are doing when they’re not waiting in the physical line.  At Universal Studios Florida, when Race Through New York with Jimmy Fallon opened in 2017, they eliminated the queue altogether, for all guests.  Instead, guests enter a lobby where they are handed a color-coded card.  Guests then proceed to the second floor, where instead of a traditional queue, is a comfortable waiting area where guests can play games, see clips of Jimmy Fallon from The Tonight Show, and even a stage where brief performances are held, based on the show.  Every few minutes, the lights change colors, and when your color appears, it’s time to ride.  Guests then proceed through a short queue where they enter the preshow and then the ride itself.  Much better than the notorious switchback.

So, should you charge guests to skip the line?  Yes.  If waiting in line is among your top complaints (and in the theme park industry, it’s often seen to be a bigger friction point than admission price sensitivity), your guest experience strategy should include ways that guests can reduce waiting in line, offering more time to experience everything else you have to offer, spend more money throughout your property, and enhance their overall experience. 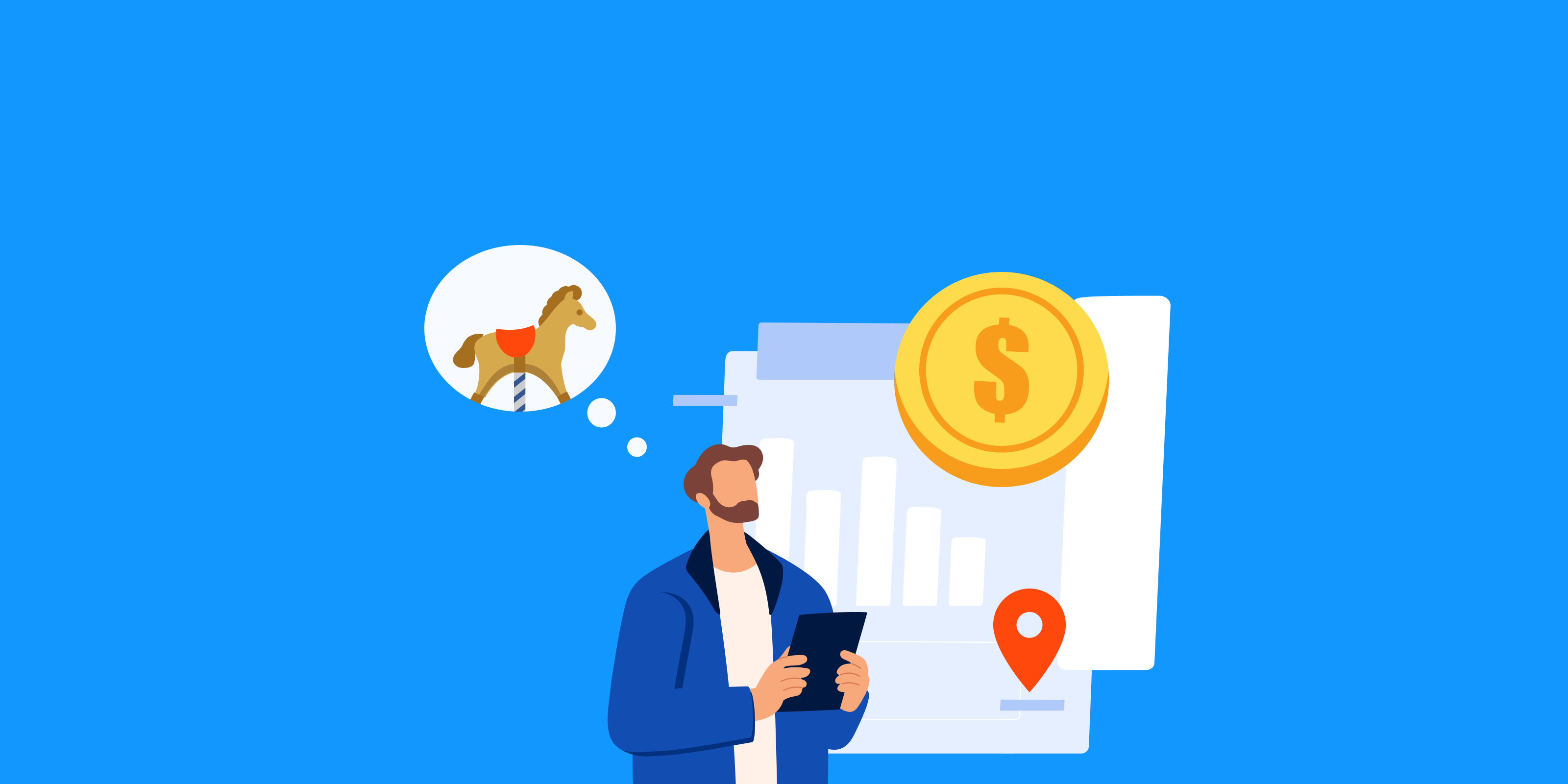 5 questions to ask before adding a new attraction in-venue 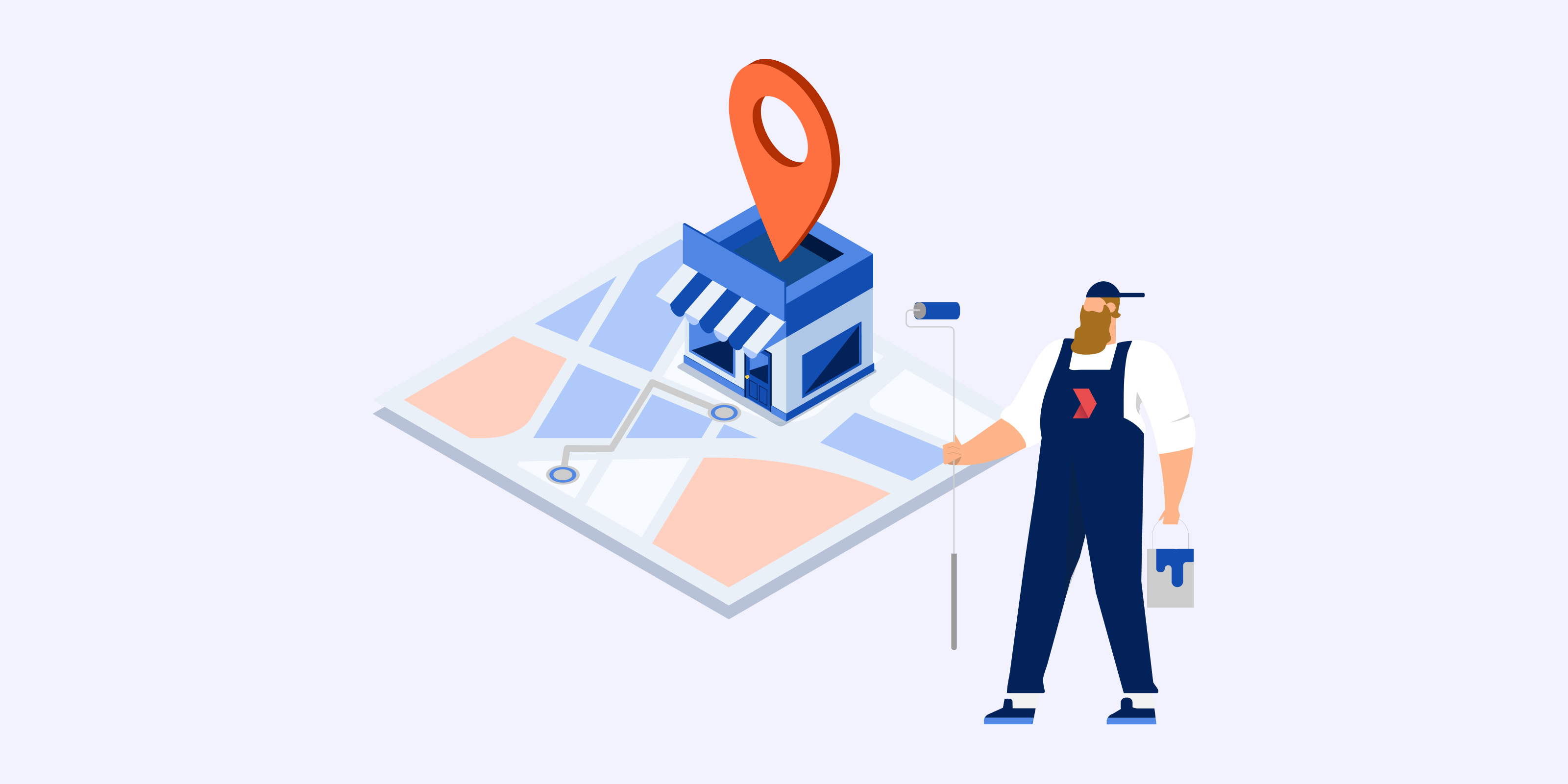 New Year, New Venue? What Operators Need To Grow in 2023 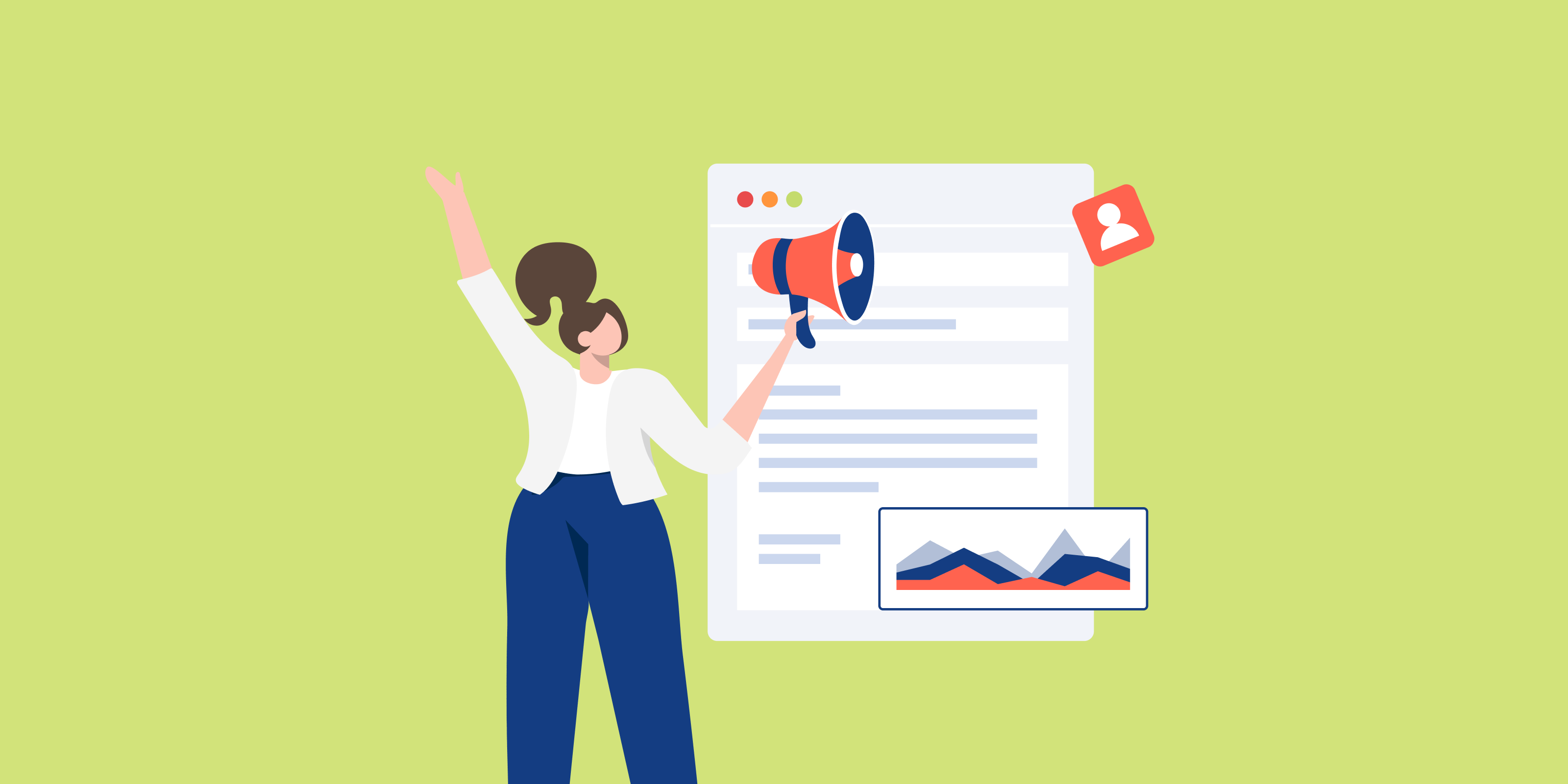