Own the Cost of Service Recovery 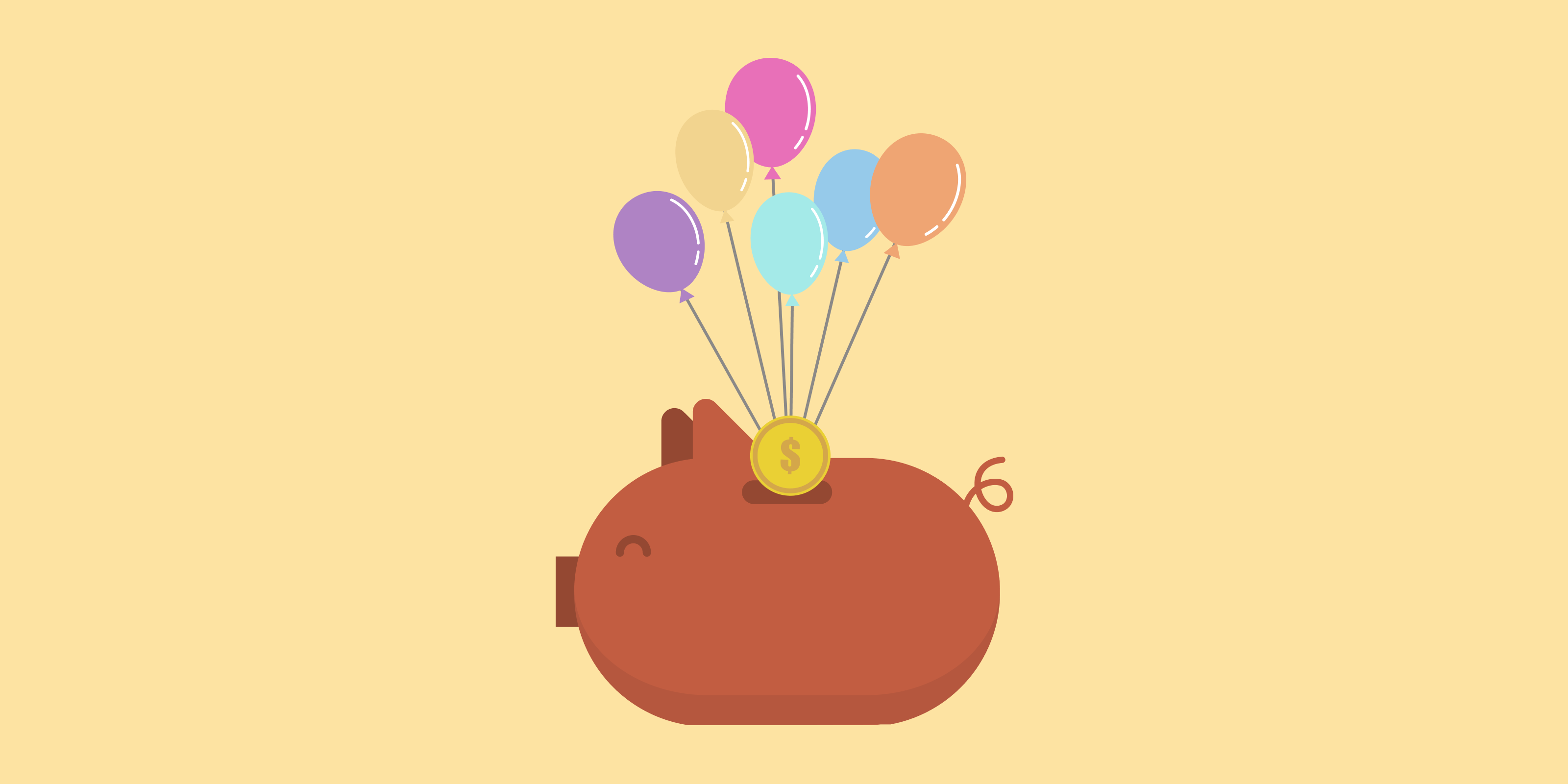 Blog chevron_right Own the Cost of Service Recovery

When recovering from service failures, do you fix it and get back to your day, or do you truly do what it takes to make the guest happy?

Oftentimes we find that a guest complaint gets in the way of doing our job, and the sooner we fix it the sooner we can get back to work.  On the other hand, the best service providers see complaints as a crucial part of their job, and use the feedback to make the experience better for the guest, and learn from the failure to minimize its likelihood of happening in the future.

When handling a guest complaint, take a look if you are truly owning the cost of that complaint to see to it that it is fully resolved.  A recent experience I had when ordering carryout from a local restaurant got me thinking about how focused businesses should be on resolving service failures.

Everything began as normal: I placed the order through the restaurant’s website, which was fulfilled by DoorDash.  Since I live nearby, I opted to pick up the order instead of having it delivered.  Once I picked up my order, drove home, and unpacked it, I quickly realized that the restaurant failed to include one of the dishes ordered.  I immediately called the restaurant to notify them, and the manager expressed sincere regret for the error, and even acknowledged that she had the item right there on the counter… it just never made it into the bag.

She offered for me to come back and pick it up, which was the default solution.  Out of curiosity, I asked if it could be delivered.  The manager didn’t say that it could, but because they ran all deliveries through DoorDash, it would be “a whole big thing” that would involve placing a new order and having it sent to me.

Noting that it would be frustrating for the restaurant, I agreed to return and pick it up.  The manager further offered to provide a complimentary dessert to make up for the inconvenience.  Overall, not a bad recovery, and it was clear that they genuinely wanted to fix the problem and make me happy.  The intent was very sincere.

If they would have delivered the food to me, it would have been a hassle on their end.  They would need to submit the order through DoorDash, pay the delivery fee and gratuity to have it sent to me, and hope that it would make me satisfied.  For them, the option they offered me instead cost the restaurant much less by having me come back and adding in a free dessert.

However, if they were truly in the mindset of owning their recovery, however, they could have done the following:

Would this be overboard?  If you look at the hard costs that the restaurant would incur from this, some would argue that this level of recovery would be disproportionate to the failure.  But by recognizing an opportunity, they could quickly turn a bad experience into a “wow” moment, and make the recovery even more memorable than the complaint.  Instead of just being a complaint resolution, they could look at it as something extraordinary they can do for a guest - something that would wipe out the negative feeling of the complaint, guarantee a future visit, and do something worthy of mentioning to friends and family, posting on social media, or leaving an online review.

That brings us back to the importance of owning the cost of the recovery:

When you own the cost of recovery, you err on the side of the guest, even when it seems that you’re doing too much.

You might be reading this and think that it’s easy for me to make this suggestion from the perspective of the guest, so here is another example from the mindset of the operator.

While working in guest services at a large theme park, we would occasionally receive calls or emails from guests who purchased clothes in one of the park’s gift shops, and when they got home they realized that the security tag was never removed at the time of checkout.  This renders the merchandise useless and unwearable, and we were committed to resolving it.  The standard procedure was that the guest would send the item(s) back, we would have the tag removed, and then we would send it back to the guest.  Problem solved.

After realizing that this issue was more frequent than it should have been, one of the department’s supervisors said that we needed to change the way that this was handled.  She announced to the team, “Why are we having guests take the time to send the item back, pay for the shipping, and then wait for us to fix it and send it back to them?  If the guest sends us a photo of the security tag still attached, we can verify the problem without getting the merchandise back.  Then, if they send us the receipt, we need to quickly work with the retail team to locate a new item, and we’ll expedite it to them.  Also, since we’ll have the receipt, we can refund the transaction.  They’re going to get the new item at no cost to them, and without hassle either.”

To break that down, the policy became the following:

Everyone appreciated the sentiment, but the new procedure didn’t go unchallenged.  “Isn’t this going to cost the company a lot of money since this is happening pretty often?”  Her response?  “Exactly!  That’s the point.  This type of service failure is completely avoidable, and by upping how we deal with it to make the guest happy, it sends the message to our colleagues that this is a bigger deal than they might realize, and we all need to work together to minimize the likelihood of this happening again.”

What happened next isn’t totally shocking.  We served guests better when this happened which increased their overall satisfaction, and the frequency of security tags left on clothes dropped substantially.  And as a guest services team, we were able to focus less on exchanging merchandise and direct our attention to putting out bigger fires.

The lesson?  Don’t inconvenience your guests to fix another inconvenience that you’ve caused.  Provide a better experience when resolving the failure, and if it costs more to do that, then you know that it’s an issue worth eliminating.

Josh Liebman
Josh is ROLLER’s Guest Experience Evangelist based in Chicago, Illinois (USA). His role involves showcasing how the guest experience should be at the forefront of business decisions in the attractions industry. This includes enhancing guest satisfaction, removing friction, and driving loyalty﹘all of which ROLLER can solve from a technological standpoint.