What to do with Guest Feedback: Part 3 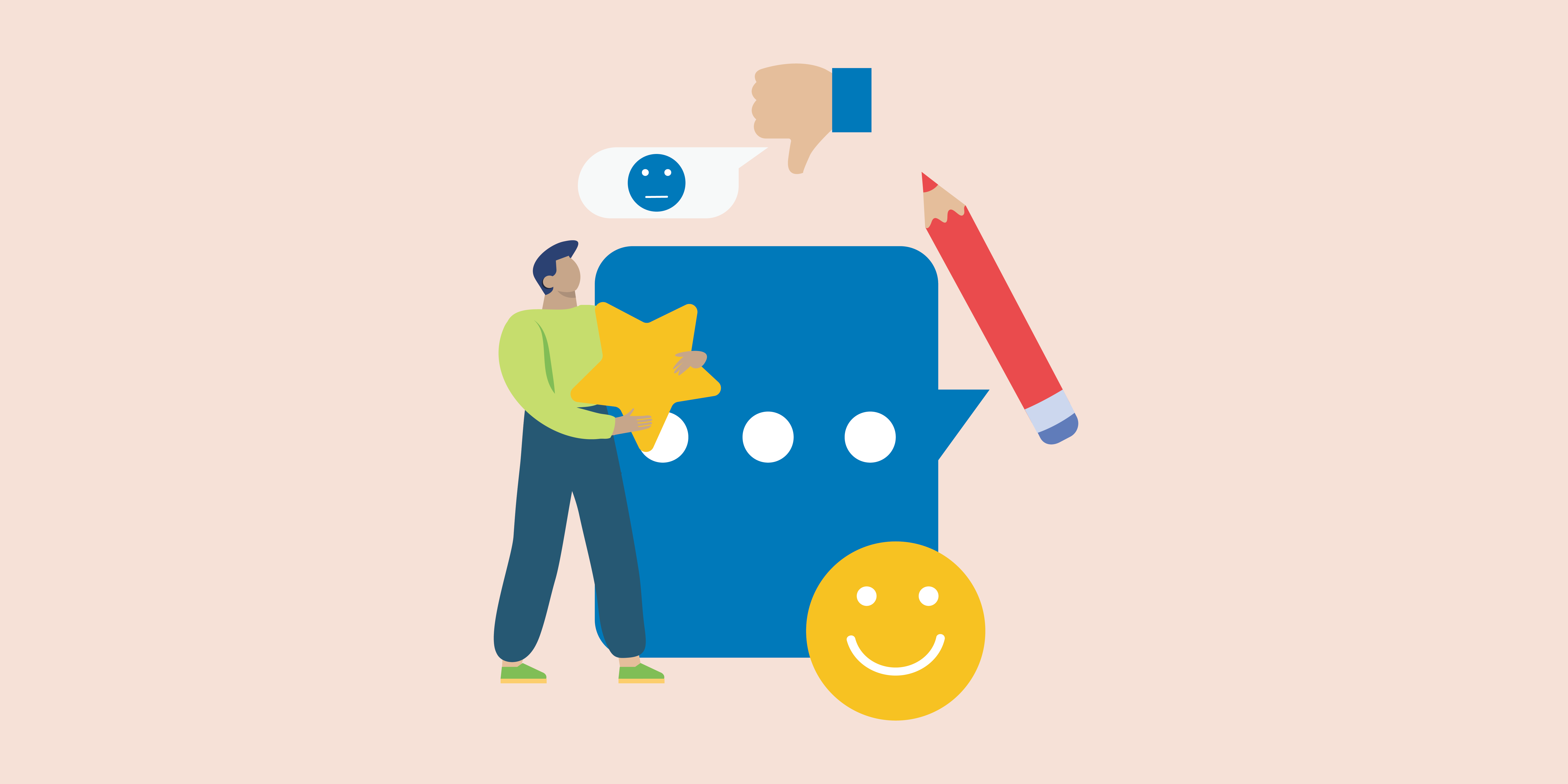 Blog chevron_right What to do with Guest Feedback: Part 3

The pinnacle of guest feedback management is getting to see, in real time, the positive results of improvements that you make.  Seeing a shift in guests’ reactions from frustrated to delighted gives a sense of fulfillment and purpose that is hard to beat.  Crossing off “Solve X problem” from your list can keep you and your team motivated towards achieving the goal of delivering a superior guest experience.

In most cases, one guest complaint may not justify overhauling an entire area of your venue, rewriting entire procedures, or terminating an employee.  Therefore, you should not consider long-term changes to your business by looking at guest feedback at the individual level.  Your short-term actions, including recognition as well as coaching, can act as your strategy for acting on feedback one-by-one.  Over time, though, you must be able to look at guest feedback in large data sets, both in quantitative (metric) terms as well as qualitative (narratives).  This is how you can paint the picture of what your guest experience truly looks like, and measure from one period to the next, across business units, time of day, and all other key performance indicators that can be assigned to individual pieces of guest feedback.

Once your feedback is aggregated and identified with its defining attributes, you can now pick apart the data and focus on what rises to the surface.  What’s the largest complaint you received last month?  Was it about price, wait time, efficiency, cleanliness, or crowd control?  What areas of your business are getting hit the most with negative feedback?  Is it your parking lot, admissions, food & beverage, arcade, retail, or attractions?  Can you measure how big of a concern each of those categories were?

By taking your aggregated data and diving deep into the areas that matter most, you can quickly look at the feedback that needs the highest degree of your attention when it comes to long-term improvements.  Note that your short-term actions, including recognizing or coaching staff, as well as guest communication, should be applied to all guest feedback at the individual level, but once the data is aggregated and analyzed, your priority areas of focus should guide your actions toward eliminating the issue altogether.

It is now time to make improvements that will enhance the guest experience, minimize service failures, and ultimately reduce friction from your operation.  When making adjustments, keep your solution focused on guest experience, while acknowledging that the solution is not always the opposite of the problem.

In 2010, The Wizarding World of Harry Potter opened at Universal Orlando Resort.  Since then, the resort doubled the size of the land and expanded it into the neighboring park, and duplicated the success at Universal Parks worldwide.  One of the experience’s best-selling retail items was a variety of magic wands that were unique to the story, featured in the books and films.  But there was one problem: they broke quite easily.

When guests contacted the park after their visit, expressing their disappointment over their broken wands, the park’s guest services team happily replaced them and compensated all costs of shipping for the guest.  But a longer-term strategy was needed as well.  Had the park determined that they would solve the issue by doing the opposite of the problem, it would be to make the wands less breakable.  This would require extensive communication with the manufacturer to attempt to make the product more sturdy, or replace the vendor altogether with a company who could make a more reinforced material.  Sounds like a daunting task to take on in the middle of serving tens of thousands of raving fans every day.

Instead, they focused on the guest experience aspect of the issue, noting that it was guests who were breaking them, usually children who would smack them together.  A labeled stating “not a toy” was located somewhere on the packaging, but by making the label bigger, placing it in a prominent location on the box, and incorporating the word of caution into the staff’s closing dialogue at the register, broken wands quickly lost their spot as a top priority to be fixed as complaints plummeted.  The issue was mostly resolved through focusing on the guest experience elements of the problem, which was much simpler than the alternative.

Your long-term solutions for guest feedback implementation should always follow your immediate actions, which include serving the guests directly who provide feedback, reacting internally by praising staff members who are identified as going above and beyond, and coaching those who fall below.  Once each of these steps are in place, you can then focus on solving the problems that are seen to be top priorities for improvement. 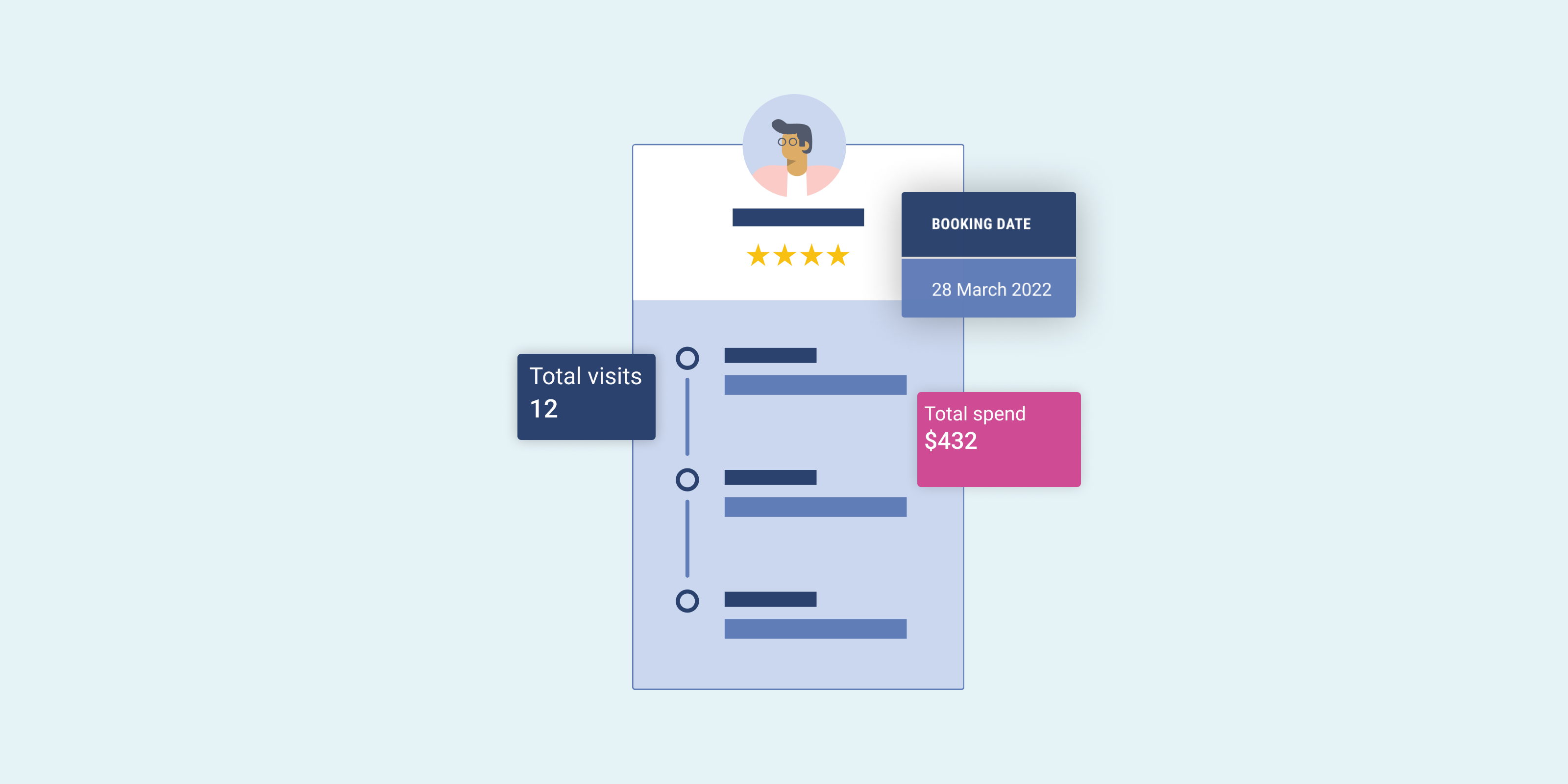 How does booking data help give context to guest feedback? 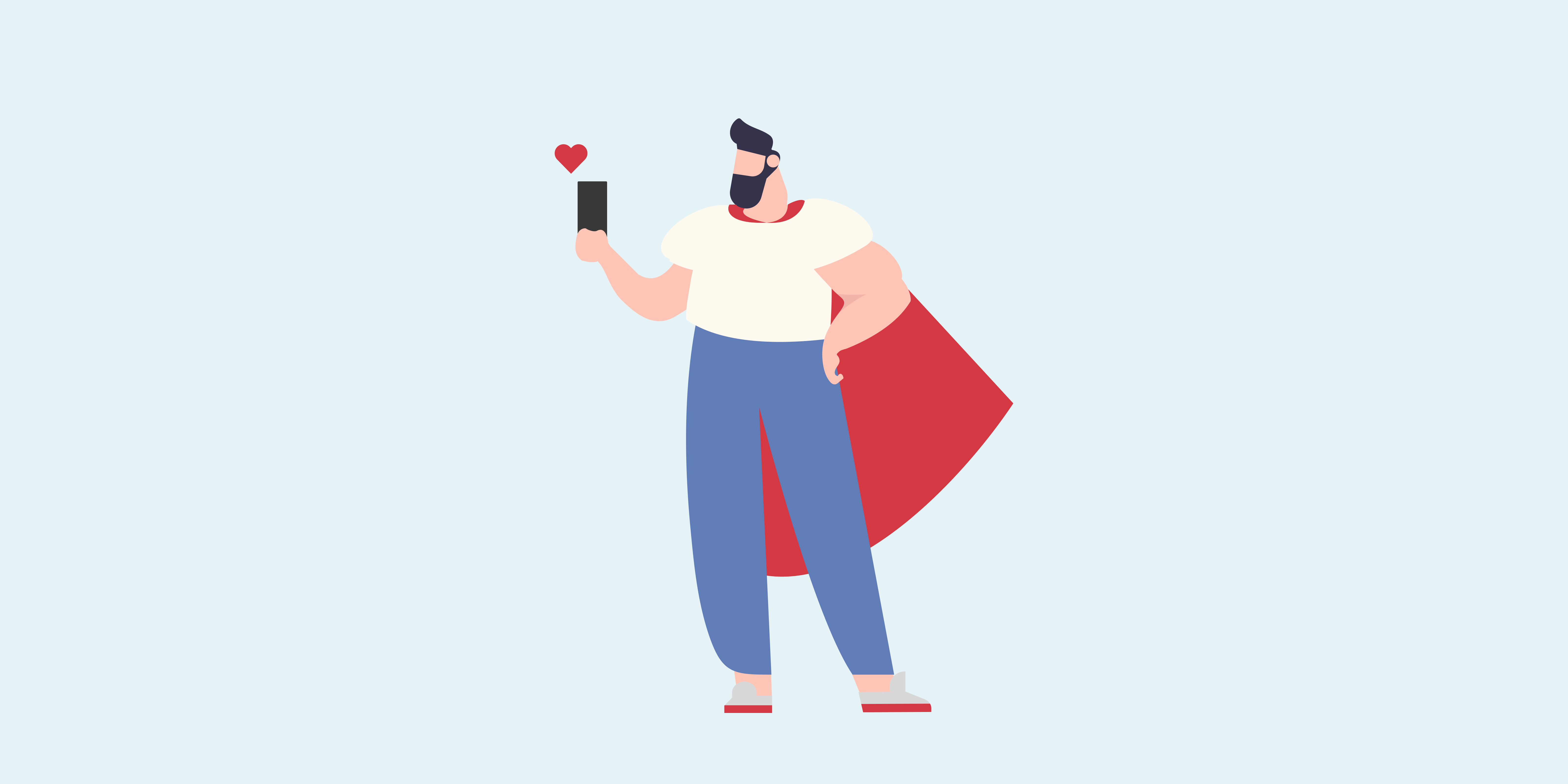 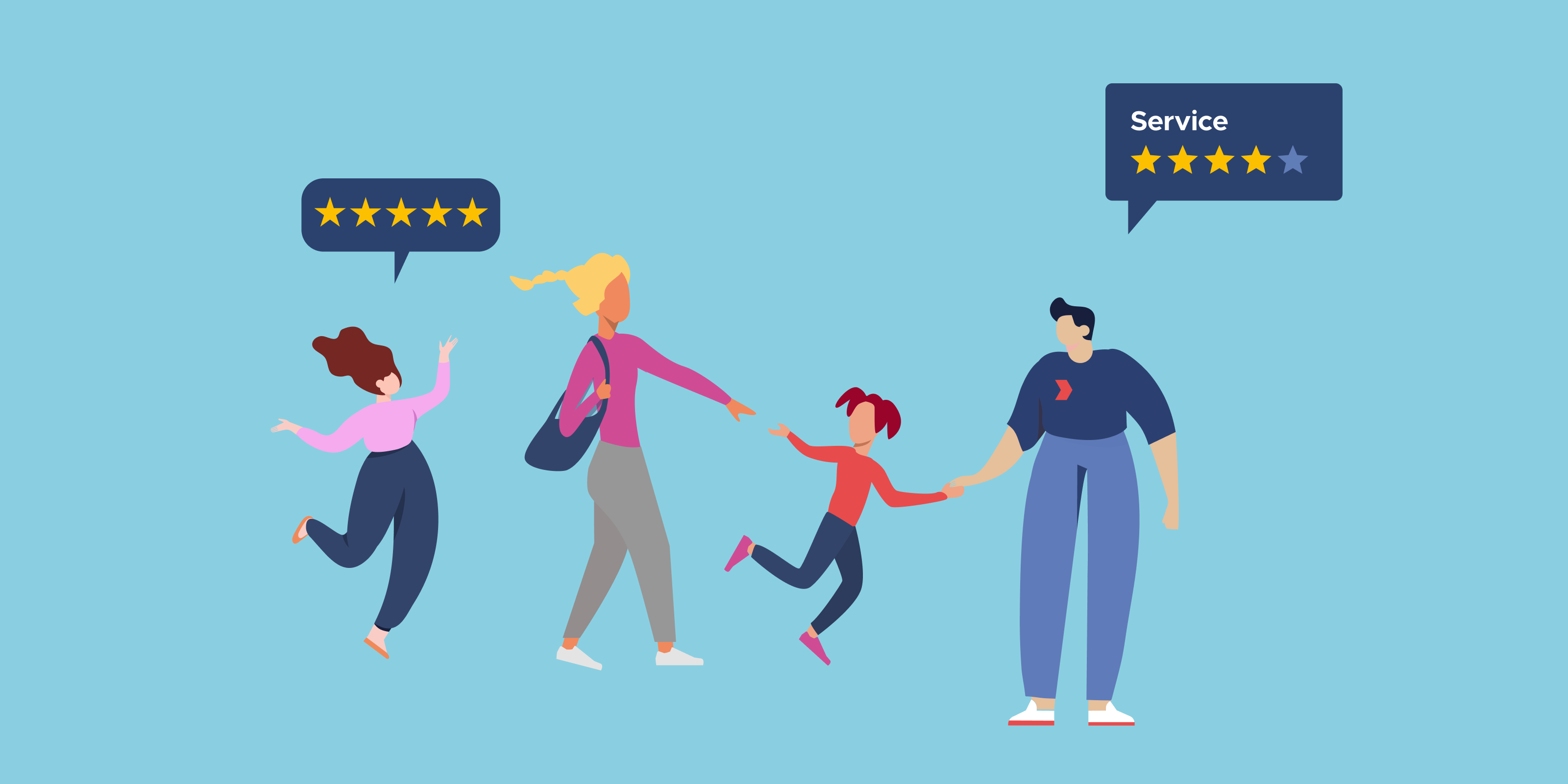 Why Collecting Guest Feedback is Critical to Driving Word Of Mouth